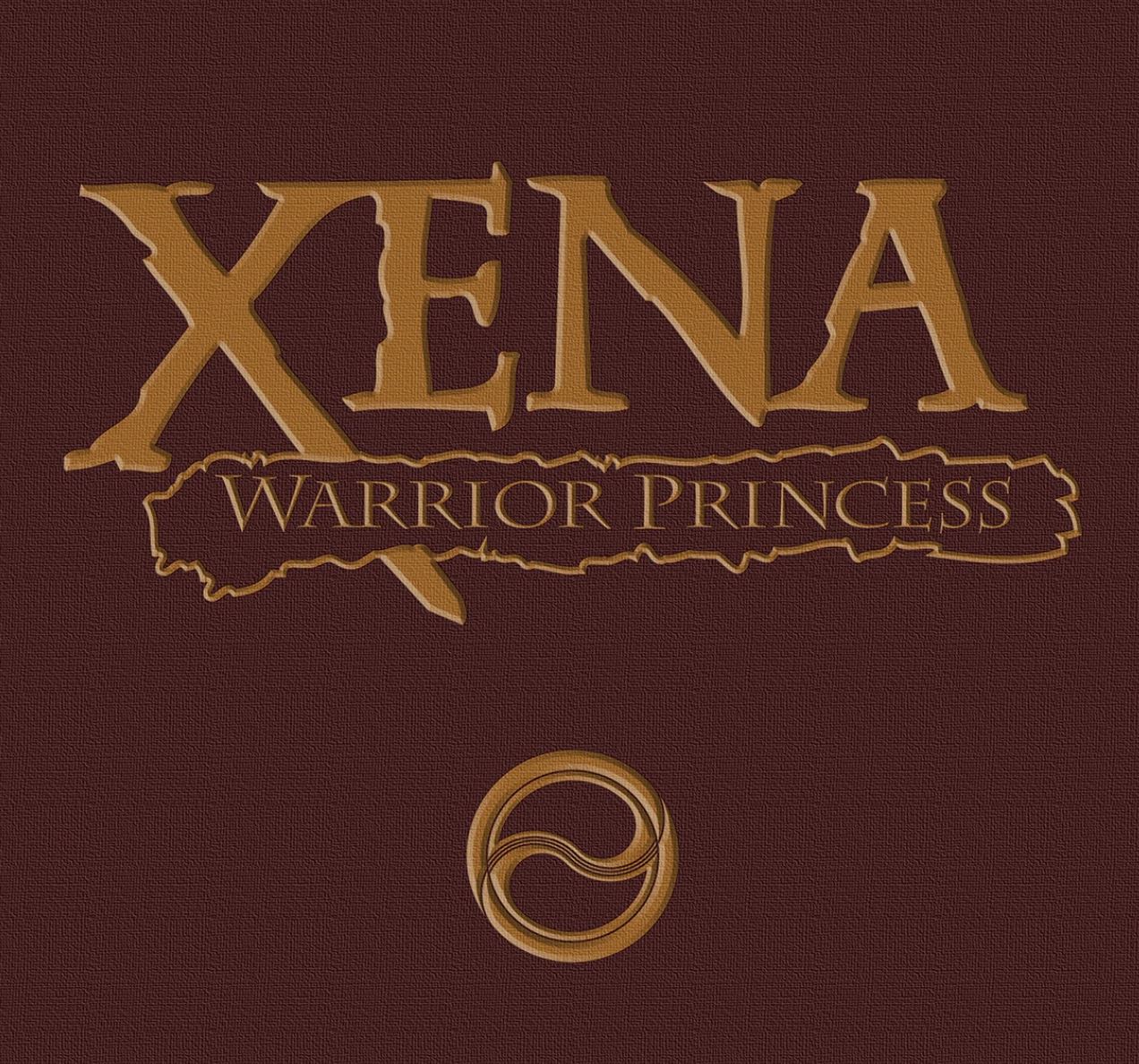 Alrighty, time to play a bit more catch-up here: out of the two leads, Gabrielle is my favorite. Like, don’t get me wrong, I love me some Xena. So many of my characters have been modeled on her, and I respect her character arc as great storytelling. But I identify more with Gabrielle, which I think that’s the case for most people. I get irritated with her wholesomeness sometimes, but that’s just because I’m jaded and a bit skeptical that there is anyone out there that is actually just … good. As the series goes, she definitely skews more morally gray, but she is still firmly in Camp Good Guy.

Even though Season 4-6 Gabrielle is my preferred version of the character, I gotta say, my favorite Gabby-focused episode has to be Season Two’s “The Quest,” and only a part of that is because Bruce Campbell, my forever boyfriend, and Melinda Clarke, one of those actresses who’s in literally everything and is amazing, are in it. Another part is that it was inspired by one of my all-time favorite movies, All of Me*, and the final part is that Renee O’Connor really did carry this episode well. She has such range that I feel is really underappreciated – her grief at Xena’s death felt real, and her comedic timing is goofy but honestly not that bad! – and I get the feeling this was one of the episodes the showrunners realized, “Hey, she can do a lot more than we’ve been giving her to do. Hm.” It was kind of serendipitous – Lucy Lawless was injured, so the writers had to think quickly – but I love that Renee really got her chance to shine here.

This episode also cements Gabrielle as an Amazon for me. Like, sure, back in Season One, she inherited the right of caste from Terreis, but here, she really does accept the role of Queen of the Amazon tribe, even if it is just to make sure that Velasca (Melinda Clarke) doesn’t have the title. She may give up royalty to follow Xena later on, but she really does seem to integrate the Amazon way of life into herself at this point, even coming back a season later in “The Bitter Suite” to complete an Amazonian cleansing ritual.

Honestly, this is just such a fun episode, and it’s one that I usually recommend to people who don’t necessarily want to start at the beginning but want to get a good idea of what Xena is all about. It’s not incredibly over-the-top like my favorite Xena-centric episode is, and it has a nice mixture of comedy and drama, and it’s … it’s just fun. Which is why I’m going to go watch it again as kind of a little treat to myself for studying for *checks clock* four hours. But after that? More infectious bacteria for this girl.

Runners-Up: “The Greater Good,” “The Quill Is Mightier …”

* If you haven’t seen the Lily Tomlin/Steve Martin comedy, stop what you are doing this second and find it wherever you can. It’s one of the few movies that I still own on DVD, and that’s saying something, considering I did a huge purge of my collection.